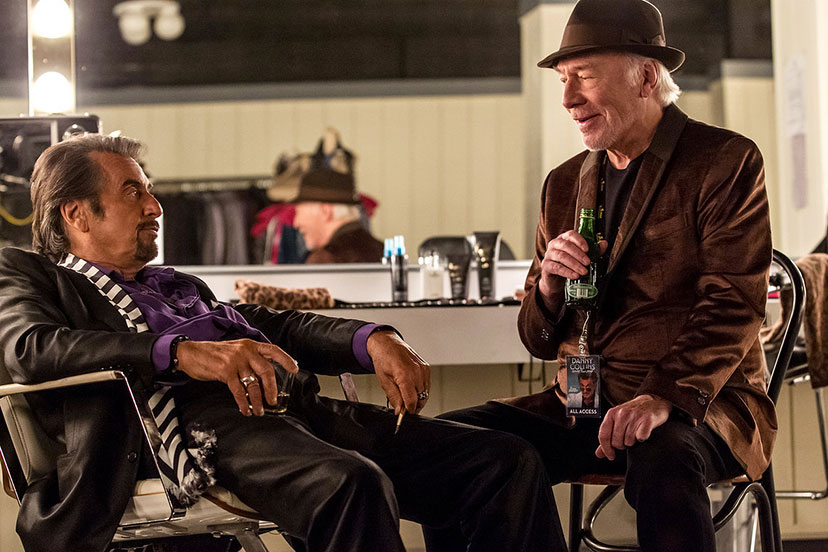 Rating: R (for language, drug use and some nudity)

Al Pacino does his best acting in years as an aging legendary rock star trying to reconfigure his life. DANNY COLLINS, loosely based on a true event, has an unexpected genuineness for the first 50 minutes. Then the story takes a turn toward feeling a little too familiar as Pacino’s character attempts to reconcile with his estranged son (Bobby Cannavale). This plot point isn’t bad, but for the first 50 minutes it is great to see Al Pacino as a 74 year-old rock star acting with 85 year-old Christopher Plummer (Collins’ manager); not exactly a story you see everyday on the big screen. Annette Bening and Jennifer Garner also give good supporting performances. And kudos to writer/ director Dan Fogelman who has a nice touch directing the family scenes.