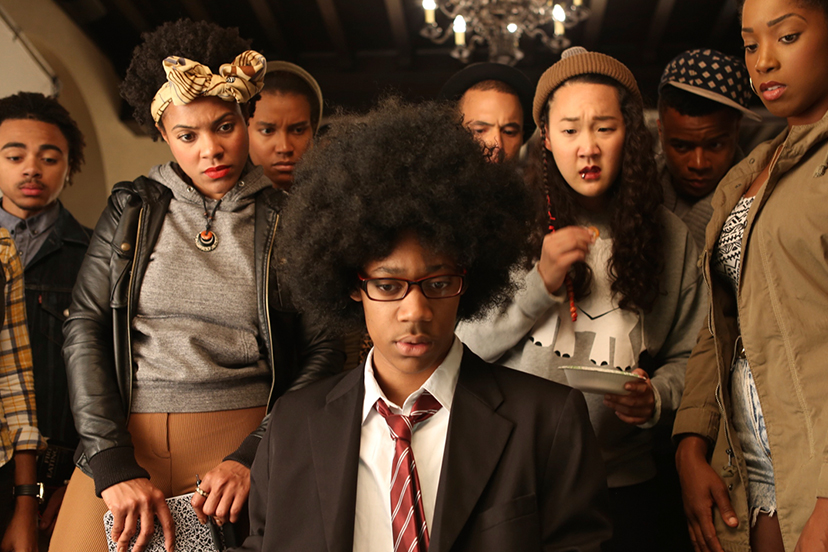 Justin Simien’s directorial debut (he also wrote it) is a satire that explores racism at a college campus from both its white and the black community. The film is more thought provoking than funny (although there are some funny moments), more engaging than entertaining. It is a bit preachy at times, but the film is intelligent in its execution and smart in its presentation at revealing racism. Laden with several storylines, Simien deftly weaves each story to its maximum effectiveness. There is a lot being said about racism in modern America in 108 minutes, but all of it needs to be heard.