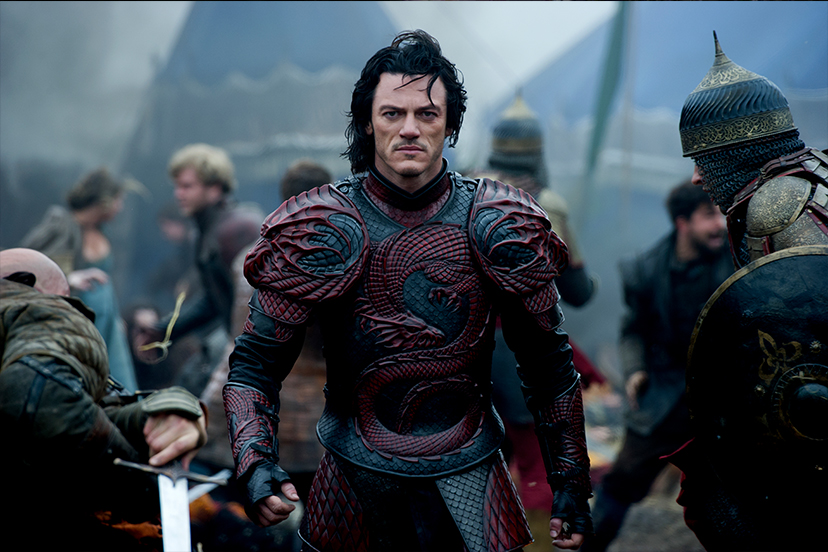 An ultra plot-driven, re-imagining of the Dracula mythology, that attempts to fit into the mold of the super-hero adventure genre. Luke Evans does his best as the lead in this heavily laden special effects film that lacks any true moments. That said, the set pieces are quite spectacular and fun to watch, but that alone can’t save this film from its attempt at pleasing fanboys.