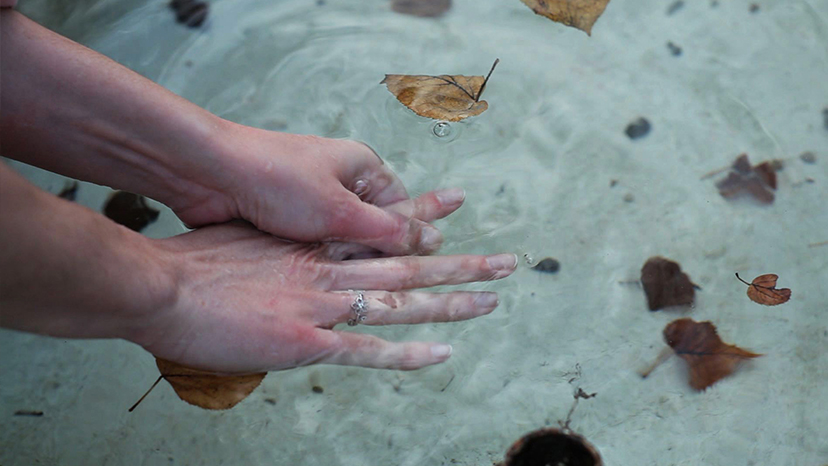 Godard’s 3D experimental film explores ideas that any thoughtful college student contemplates during their years of self-actualization. This is not an interesting film, and lacks any attempt to be clever in its approach to the “destruction” of language. There is only one moment of uniqueness to saying adieu, and that is a gimmick he uses with multiple images in 3D, but even that is a feeble attempt. As tiresome as the film is, credit must be given to a master like Godard that attempts to do something as heady as this film, even if he fails miserably.