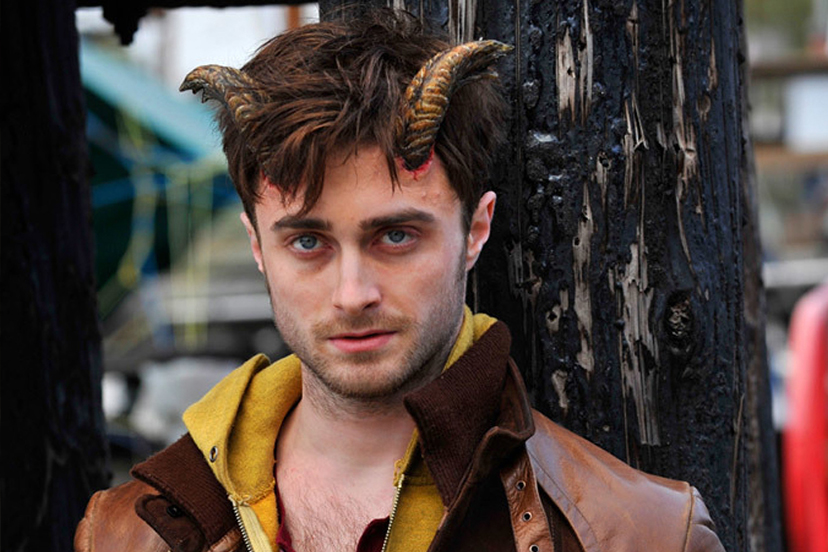 Ig Perrish (Daniel Radcliffe) becomes evil incarnate and grows horns (hence the title), and uses his new found power to find the killer of his recently deceased girlfriend (Juno Temple). The story itself is interesting and at times clever, but the tonal switch from drama to dark comedy to horror is a big problem—and the film’s eventual undoing. Overall, the performances by Radcliffe and supporting cast are very good. The production design and its special effects for an indie film are quite exceptional.