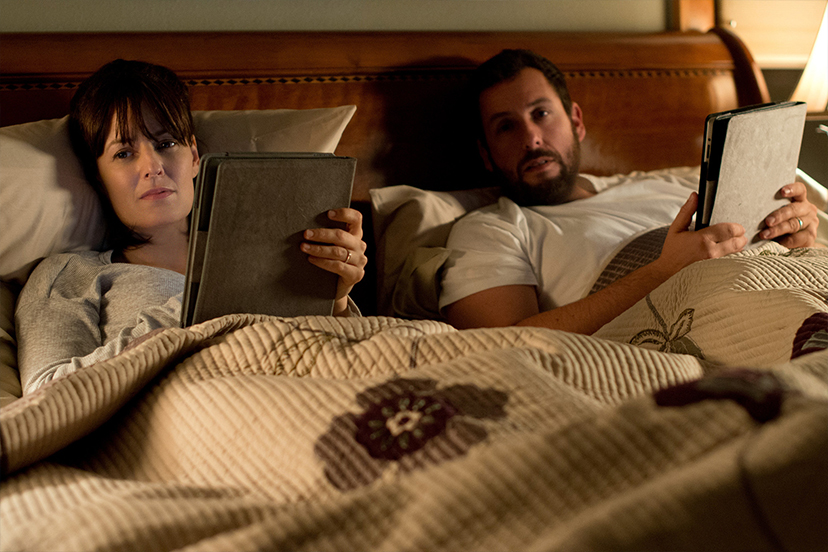 Jason Reitman has directed some really great films over the past nine years—THANK YOU FOR SMOKING, JUNO, UP IN THE AIR, YOUNG ADULT—but MEN, WOMEN & CHILDREN is not one of them. What Reitman is attempting to make is a film that is rather insightful and intellectual about the societal disconnect in the age of technological interpersonal connectivity, but he just doesn’t pull it off.  Perhaps there are too many plotlines or Emma Thompson’s ill-advised narration, but his message (which I know there is one—Mr. Reitman is quite smart) is muddied.