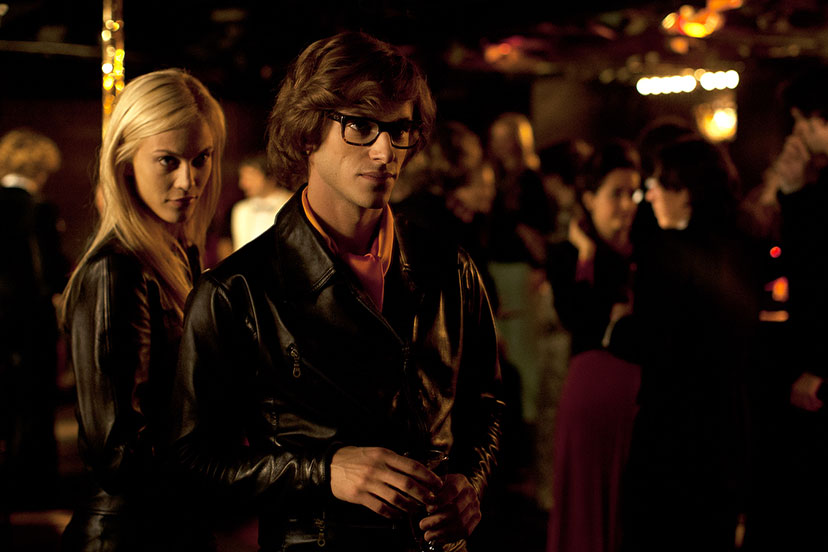 Rating: R (for graphic nudity/strong sexual situations, substance abuse throughout and some language)

The summary on IMDbPro is “Yves Saint Laurent’s life from 1967 to 1976, during which time the famed fashion designer was at the peak of his career.” What the summary doesn’t tell you is that this film is a slog to get through. At 150 minutes a film needs to be dramatic and good, and this film is more depressing and morose. One of the very few saving graces in SAINT LAURENT is the actor Gaspard Ulliel’s performance as Yves Saint Laurent. He seems like he was born to play the part of the melancholic fashion designer. But the film portrays the man as if he never smiled… never had a happy moment. Who wants to spend 150 minutes with that guy? Even Ulliel’s dashing good looks can’t overcome that. This is arthouse wannabe.