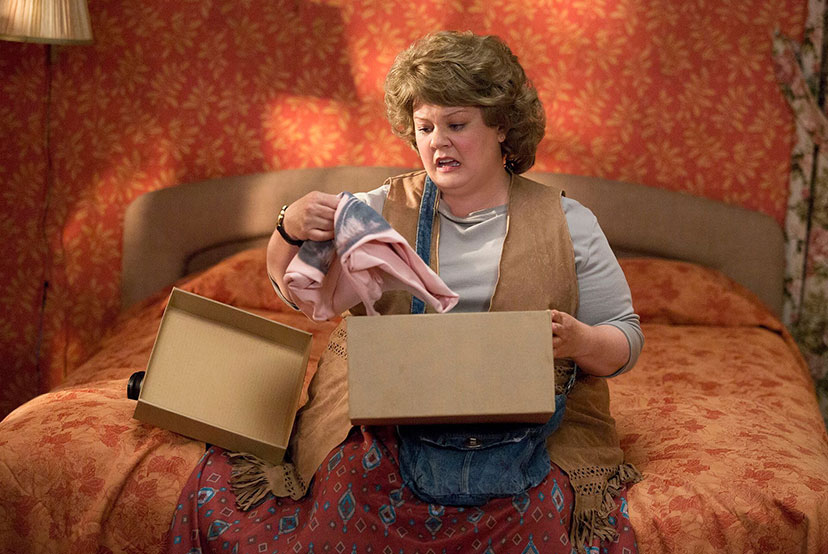 Rating: R (for language throughout, violence, and some sexual content including brief graphic nudity)

SPY is writer/director Paul Feig and Melissa McCarthy’s third collaboration. Their previous films, BRIDESMAIDS and THE HEAT, are better films, but SPY has more laughs. The film also sports a stellar cast: Jude Law, Rose Byrne, Jason Statham, Allison Janney, and Bobby Cannavale. McCarthy, who plays Jude Law’s spy assistant, is excellent as she goes undercover as a spy in order to stop the fantastic Rose Byrne from selling weapons that could lead to a global disaster. The unexpected scene stealer in the film is Statham. His performance as the cocksure, over-the-top agent that doesn’t need  the former desk-jockey (McCarthy) getting in his way, supplies some of the biggest laughs. If there is a fault in the film, it is the third act that seems a to be a bit much compared to the rest of the film.