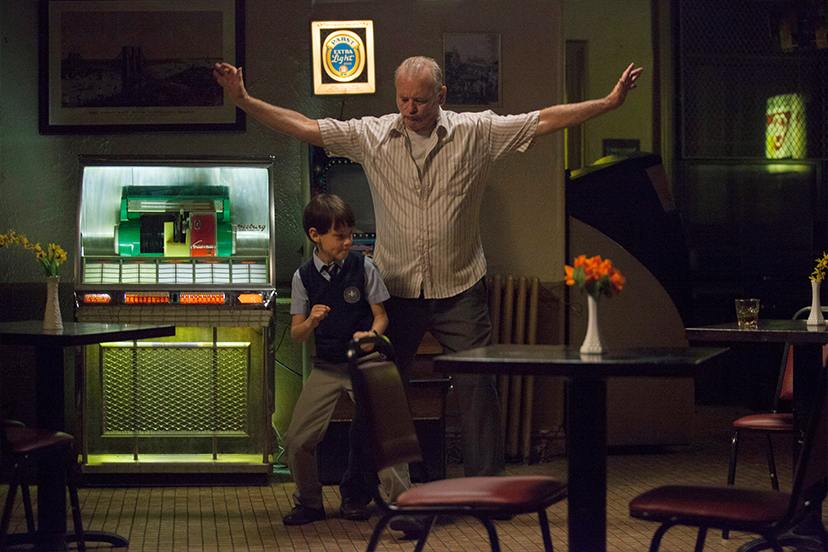 Bill Murray’s performance as Vincent—a cranky, yet kind hearted, alcoholic gambler who has sex with a pregnant prostitute (Naomi Watts)—is a good reason to see Theodore Melfi’ directorial debut (he also wrote and produced). Jaeden Lieberher, the boy that Vincent watches and mentors as his mother (Melissa McCarthy) works long shifts at the hospital, is also good. The first two-thirds of the film is pretty much by the numbers, but an unexpected twist in the third act makes Murray’s performance and the film all the more memorable.