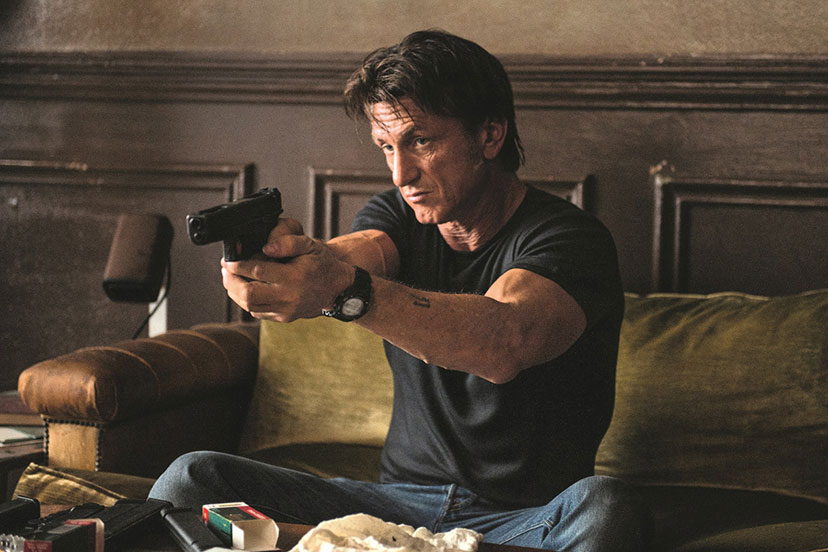 Sean Penn stars in THE GUNMAN.

Rating: R (for strong violence, language and some sexuality)

The biggest problem with THE GUNMAN is that at times the story seems to be working at the highest end of a television soap opera. This over-the-top dramatization at times sinks this well intentioned action thriller. Everything else in the film is okay if not good. Sean Penn is good as an action star at the age of 54. However, I would have loved to have seen him in this role twenty years ago. Javier Bardem, unfortunately, almost single-handedly sinks the film when he telegraphs his character’s intentions and his on-the-nose bad guy performance that is inconsistent with the tone of the rest of the film. Jasmine Trinca is also good as the woman that Penn and Bardem fight over, but is too much the “damsel in distress” for my taste.