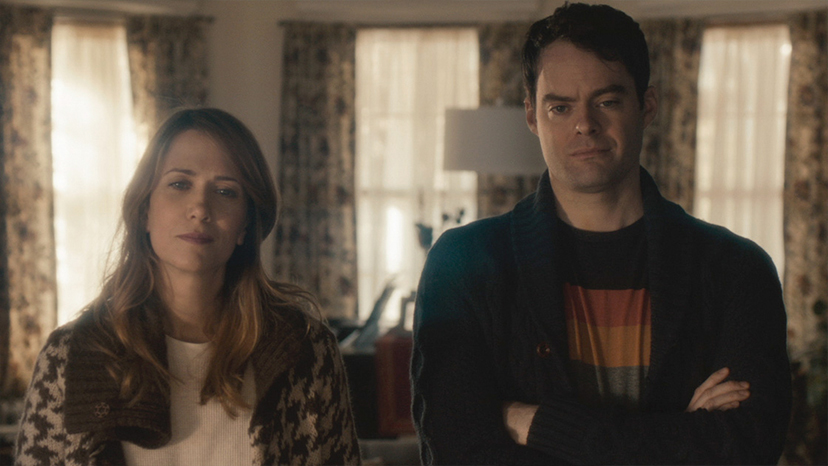 Kristen Wiig and Bill Hader in THE SKELETON TWINS.

Kristen Wiig and Bill Hader are masterful as suicidal, depressed twin siblings. Luke Wilson is also great as the good-hearted, earnest husband. The film does take some time to get going; the first third of the film had that indie, depressed, I played Sundance feel. But a scene with Wiig and Hader at a dentist’s office seemed so natural and funny (an obvious product of friends doing years of SNL sketch comedy), that it shook off the bleakness of the film’s beginning. Despite the film’s somber start, it’s a delight and a wonderful directorial debut for Craig Johnson.