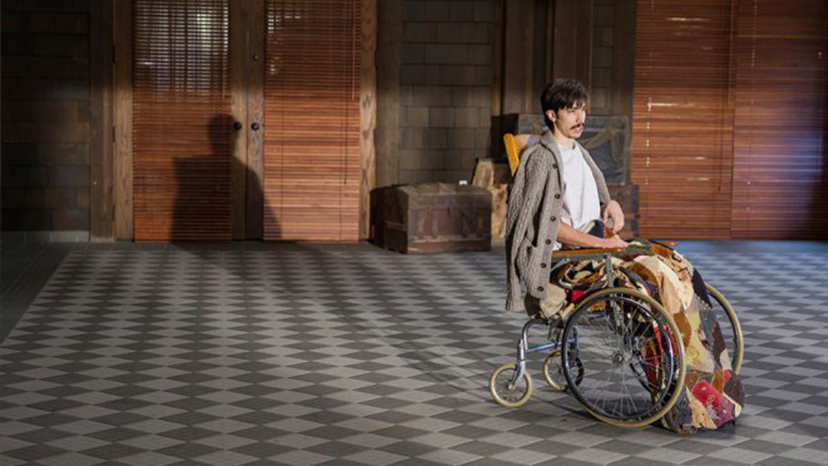 If you enjoyed the abduction and physical transformation of the captives in THE HUMAN CENTIPEDE, then there is a good chance you will enjoy Kevin Smith’s TUSK. More lighthearted than the aforementioned film, Mr. Smith gets great performances from Justin Long as a dickish podcaster who is looking for a story and Michael Parks as a reclusive raconteur. The film looses its authenticity when Johnny Depp arrives two-thirds of the way through the film as a former bumbling Québécois officer. Kevin Smith, who earlier in his career wasn’t sure where to place the camera, does a good job of direction.